An online gambling raid in Malaysia resulted in the arrest of 48 suspects on New Year's Eve, according to reports on Friday.

Police in the Malaysian provinces of Sibi and Sarawak ramped up efforts to crack down on Internet gambling, raiding a number of illegal online gambling dens in three locations. More than 300 computers were seized during the raid, while 19 employees and 29 customers of the operation were taken into custody.

Miri police chief ACP Mun Kock Keong said during a press conference that the operation was the biggest in 2013.

“We are committed to crippling such activities, and those errant people who intend to set up such businesses within commercial buildings or houses will face the music,” he said.

In Sibu, district police chief ACP Mohd Kamal Kordi stressed his commitment to eliminating illegal online gaming in the province by the end of 2014.

"We will work closely with the local authority," Kamal said, according to InterGame. "We will also work with the electricity provider to cut supply to such [Internet gambling operations] so that they will not be able to operate."

Certain forms of gambling are permitted in Malaysia, such as lotteries and betting on horse racing, but running an Internet gambling operation in the country is strictly prohibited. Managing an online gambling business inside of an office is against the law and is punishable by the government.

The laws for offshore Internet gambling operators are more vague as authorities do not have jurisdiction over international sites. Some of the world's largest online gambling firms offer services inside of the country, giving Malaysian gamblers plenty of options to place bets. 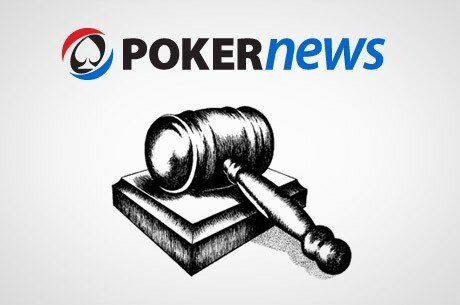