For the second week running there was no movement among the top 10 in the 2014 Global Poker Index Player of the Year race, with Daniel Colman retaining the top spot for the fourth straight week.

Next week will certainly see more action in the standings, however, when 2013 GPI Player of the Year Ole Schemion picks up points for his exploits at the 2014 Master Classics of Poker at Holland Casino. Schemion has already finished second in the MCOP High Roller and sits among the current chip leaders in the Main Event. Click here for coverage of the MCOP Main Event from the PokerNews live reporting team.

A quiet week for tournament poker also meant no changes among the top 10 in the overall GPI rankings this week, with Dan Smith now having been the top-ranked player in the world for 14 straight weeks. 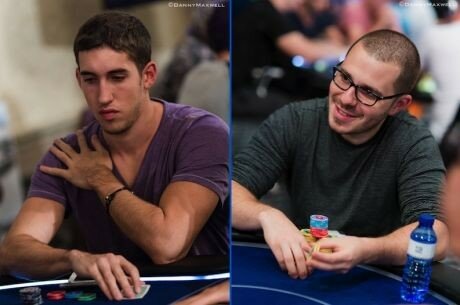