Phil Ivey is an enigma. He doesn't often do interviews, he doesn't seek the limelight, and he doesn't often open up about his personal life. It may be hard to pin him down for an interview or get some insight into his life, but that doesn't mean there aren't plenty of others out there willing to tell us a good Ivey story.

On this eighth episode of Ivey Stories, we're going all the way back to the year 2000, when Phil Ivey won his first World Series of Poker gold bracelet.

Ivey defeated a field of 100 entries and 95 rebuys to earn the $195,000 top prize, but he had to get through a very tough final table to do it. Among those at the final table was Dave "Devilfish" Ulliott, and he's the man who spoke to us about Ivey's first bracelet win. 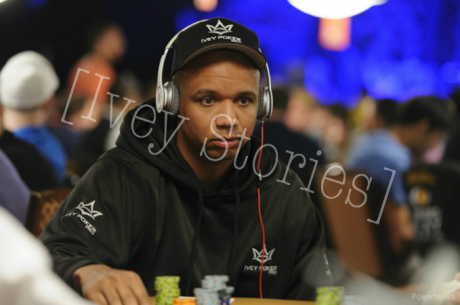