The Show Goes On

Both players are back in their seats, play on! 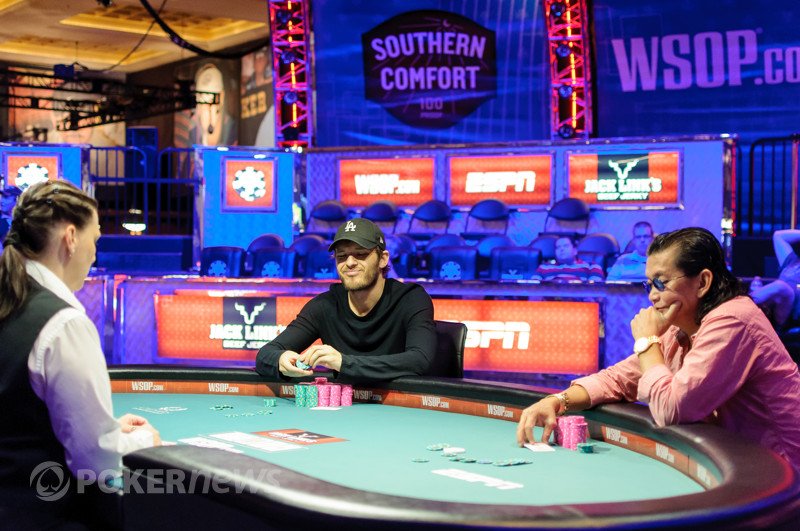 After the first 15 minutes of play Scotty Nguyen decided to do a quick bathroom run. Play will resume momentarily.

for a straight and a low, and Cassidy got scooped.

Nguyen Back Over a Million 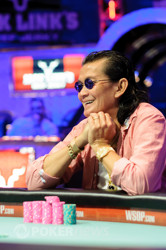 Scotty Nguyen raised from the button and Joe Cassidy defended his big blind.

and Cassidy check-folded to Nguyen's bet.

From the button Scotty Nguyen decided to call and Joe Cassidy checked his option.

From the button Joe Cassidy raised it up and Scotty Nguyen made the call from the big blind.

and Nguyen bet, Cassidy called. The turn, the

, were checked after which we went to showdown.

for the winning low while Cassidy tabled

for the high. Chop it up!

The first couple of hands between Joe Cassidy and Scotty Nguyen have been small pots. Even though Cassidy has a big lead, Nguyen is far from being eliminated. 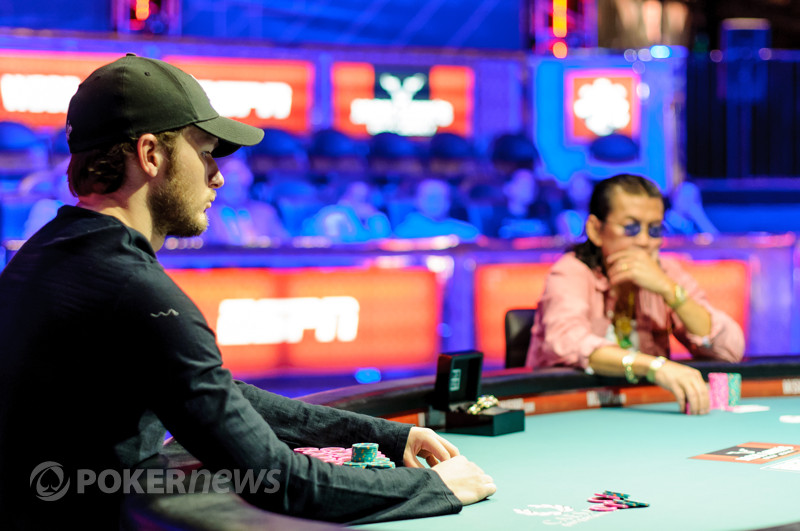 After the players just got announced the cards are now back in the air. Scotty Nguyen will have an uphill battle in order to claim his sixth bracelet, while Joe Cassidy can almost feel his first gold around his wrist. Let's play some poker!